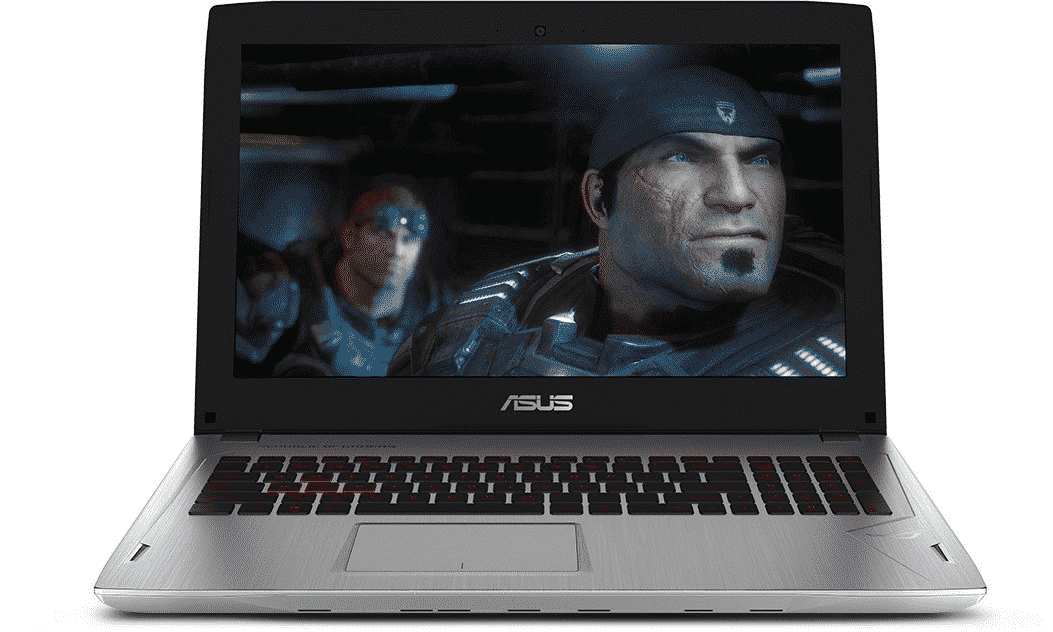 The ASUS ROG Strix GL502VM-DS74 wears the ROG name with pride, however it does have known issues with heat buildup and the display does suffer from some backlight bleeding.

The ASUS ROG Strix GL502VM-DS74 is a bestselling 15.6-inch gaming laptop that has received positive reviews for its sleek silver color, powerful seventh generation Intel CPU, dedicated 10-series NVIDIA graphics and for its SSD and HDD combo. However, some users have voiced their concerns that the laptop does run hot while playing games and that the screen quality is not as good as on their higher end ROG laptops. While the screen bleeding is a letdown and the heat buildup is only a minor letdown, the ASUS ROG Strix GL502VM-DS74 still manages to offer good performance all-round.

Submit your own review Cancel reply