Reports from Apple Insider and The Next Web show that Apple stores in the US have been clearing their floors of the Legacy edition and this can only mean that Apple will be releasing a new version later this year. There have been rumours that Apple will be bringing out a power house MacBook Air to take over, but this will mean that the Legacy edition might be the last MacBook Pro with an internal optical drive, but it is more than likely that Apple will be replacing it with a newer version to compete with more modern high-end laptops. But a newer version might mean a bigger price tag and this will take away from the attractiveness of the current offering. While there are fears that Apple will botch the new MacBook Pro like they did with the new MacBook that relies on a single USB Type-C port for charging and connectivity to external devices. It will be unlikely that Apple will go with this approach for their range of work based laptops as this would kill the Pro range of laptops, as only handful of users would look at it as a viable option. One thing is for sure, the new device will be running macOS Sierra and will be designed around the OS for the full Sierra experience. Hopefully these new features will include the OLED Touch Bar and Touch ID. 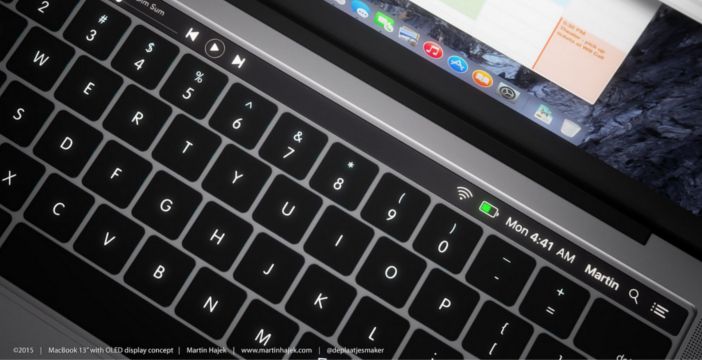 But there is always a silver lining as the current MacBook Pros will be dropping in price and this will mean quite a few great deals for Apple fans out there. Users can also look at refurbished Retina versions as they will be coming down in price as soon as Apple announces the new Pro range. So maybe right now is not the time to be upgrading to a new MacBook Pro, our advice is to wait.

Make the most of some amazing holiday discounts on laptops and laptop accessories this 2021.